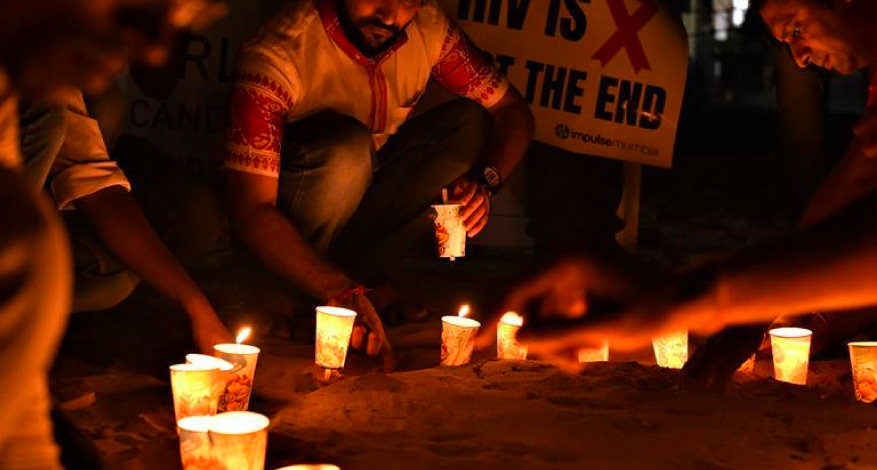 Candle Light Day is celebrated annually and internationally on the third Sunday in May. The purpose of this day is to honor those who have died as a result of AIDS, but also to express our support for those living with HIV. Around the world, thousands of people mark this day. For our team, this commemoration is one of the most important of the year, a time when the entire community comes together for a solemn moment of support for our brothers and sisters who have passed away too soon, but also to bring comfort to those who are still fighting. 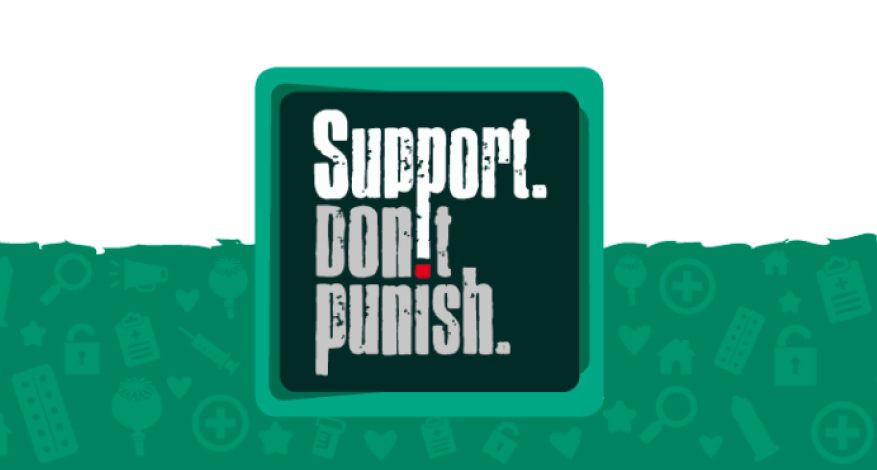 “Support Don’t Punish” day marked annually on June 26 is the most important campaign in our fight. Launched in 2013, the “Support. Don’t Punish” is a global community initiative to support harm reduction and include health and human rights in drug policy. Through various actions in more than 90 countries in 2020, activists committed to harm reduction and human rights protection are campaigning against discrimination and stigmatization. The goal is to achieve policy changes to eliminate repressive laws that criminalize people who use drugs. People who use drugs must be supported and accompanied in their addictions and not punished and marginalized. The fight against drugs is an invisible war in which users are the victims. Support. Not Pinir.

In 2020, given the context of the pandemic, the campaign was conducted online. With a series of testimonies about the realities that women in the community live. Discover their messages :

We also participated in a video on discrimination made by CUT: 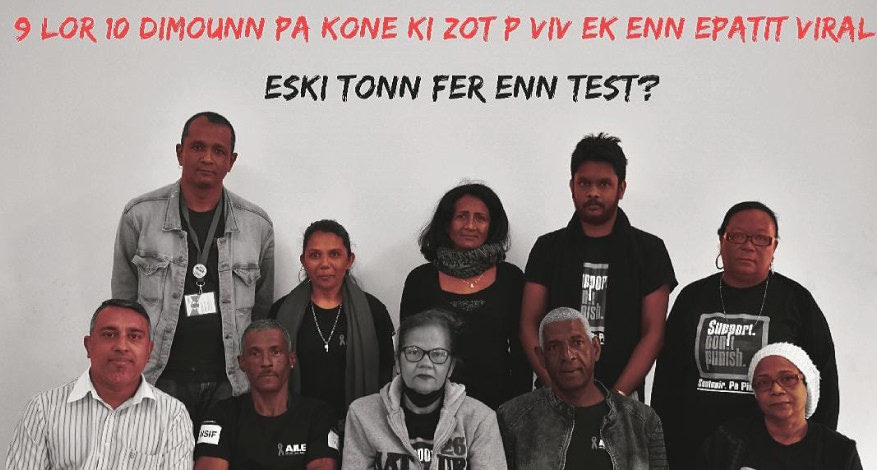 This day is celebrated annually on July 28. It is important to know that in the world, 290 million people live with viral hepatitis without knowing it.

During 5 days, a campaign was conducted online offering information on hepatitis C. Campaign visuals
A training session on transmission factors, symptoms and treatment was provided to field workers, peer educators and partner organizations. 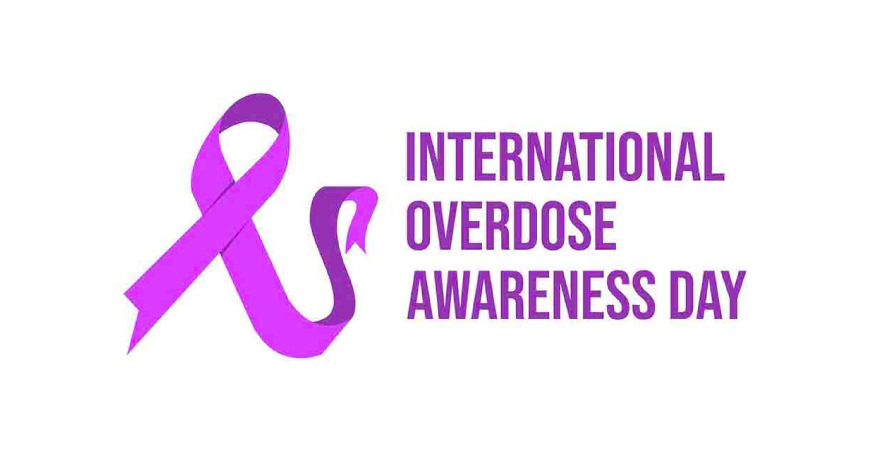 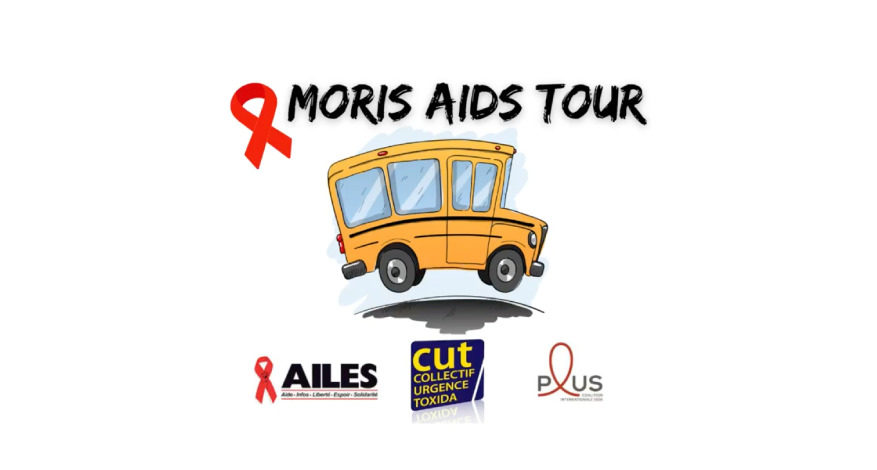 Moris AIDS Tour is a mobile screening campaign proposed within the framework of the International Screening Week organized by Coalition Plus. The objectives of this project are 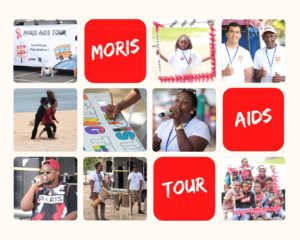 of the island over 2 days. As a reminder, this objective means that 90%

of people living with HIV have been tested and know their status; 90%

of people living with HIV are on treatment; 90% of people on treatment have an undetectable viral load, thus making the virus untransmittable.

We propose a retrospective video to discover the whole of this ambitious project; 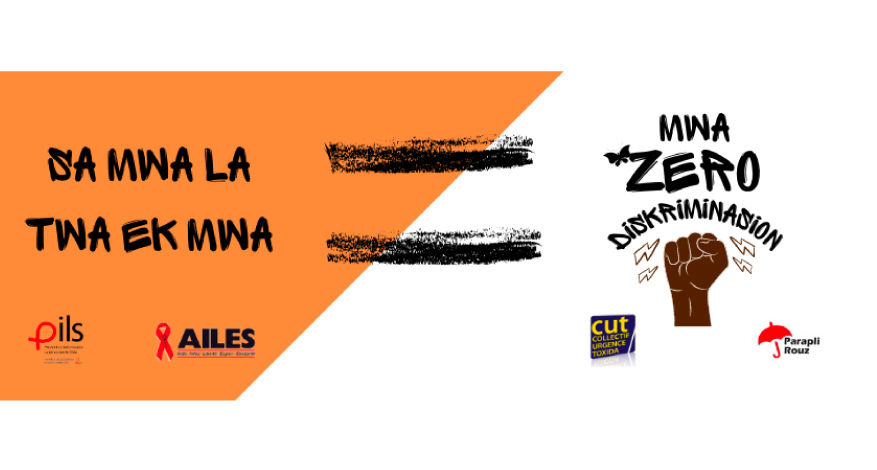